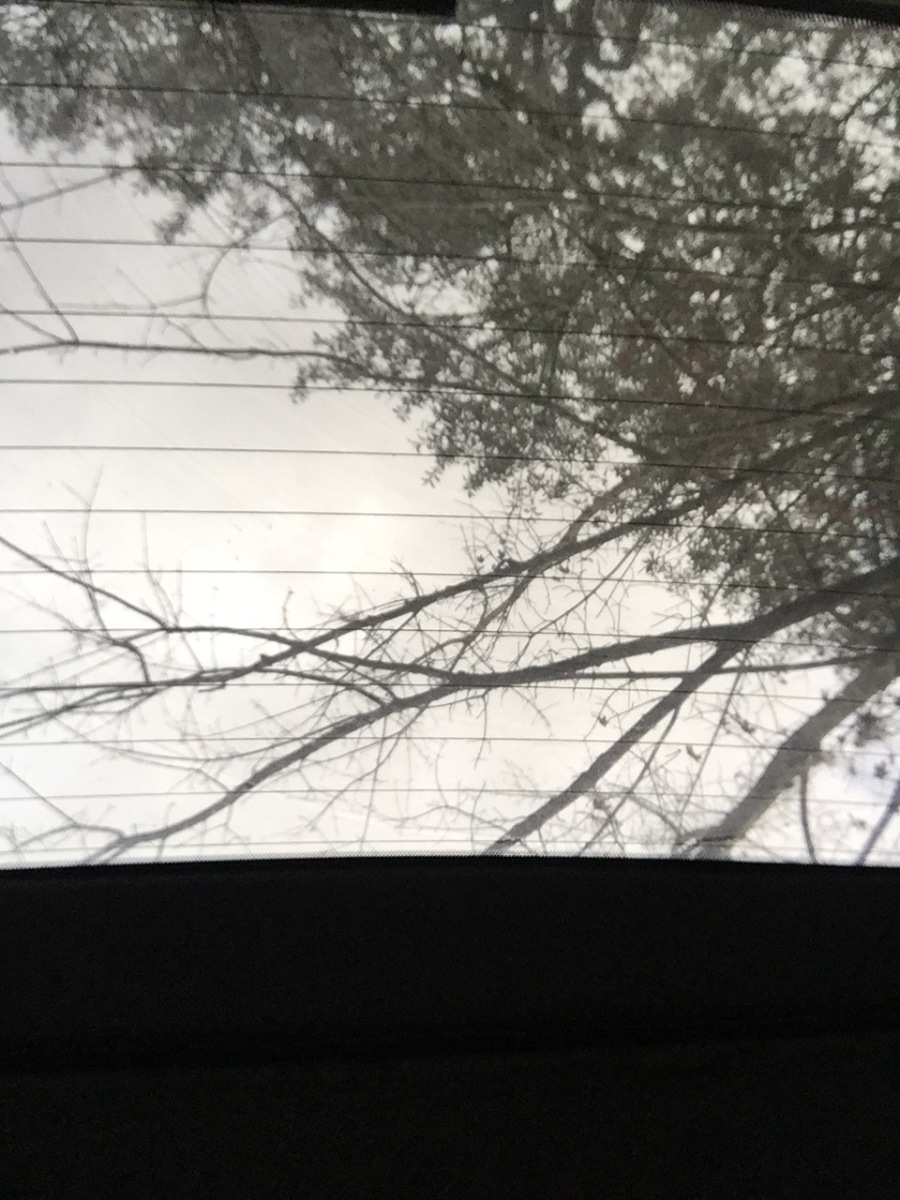 Immediately as it seemed, I was asleep and dreaming. Vivid as usual — more real than life. Cast into multiple situations to test my capabilities and emotional strength in tornadoes of destruction and fear.

In one, gaining instant karma as I evaded a woman. Breaking her heart had freed my soul. Physically leaving her apartment building, I quickly ran towards my vehicle. But then it was the wrong one. I continued to run in a broad circle around the complex. Picking up speed as I gained momentum and lightened my body as much as my spirit had been relieved; it felt great to finally be free of the old chains that binded me.

I dashed quicker than I can run. A smile forming on my face. Picking up speed. Only to round the final corner to find my van, surrounded by four men. I recall two were wearing “wife beater” shirts and blue jeans with details enough that I almost recognized one. They were breaking into my vehicle!

My elation morphed into anger as I shouted as if I were chasing a pack of dogs from my yard, “GET OUT OF HERE!” They panicked and scrambled. One waited as his friend fell onto the ground in his moment of fear. I ran near and between them, thinking on what to do, peered through the broken rear window to see if my cloaked pistol were gone. Yet I could not see. With their hesitation and apparent fear, I had imagined that they hadn’t found the loaded Glock.

I attempted to get in the van, but in knowing immediately that I was dreaming because I could not understand how to open the door. (The handle is busted) and so I awoke.

…intense, instant cycle of loss by my companion created loss for me. Every thing I owned was covered in shattered glass or stolen. I awoke and figured this out — had to think of why this happened. It showed me how it was, how I had acted was mirrored by real life, if only different in scenario.

The others are fading, yet I was chased by dogs through the night in one dream. Biting at me as if I was the mailman. Upon waking after only three hours of sleep that felt like a half hour, where the first dream only had been viewed, I fell back to sleep. Only to wake several times through the next hour. Each time waking from a separate dream. The story I told happened second to last.

While the last dream was played in less than a minute in real time. I looked at the clock before and after, the time had stood still, yet my world broke apart in quick action.

I lay here, exhausted upon waking, as if I never slept. My blanket had been glazed with sweat from the first dream on. Each time awoken, exchanging wetness for uncomfortable cool air. Now I’m tired and clammy instead of refreshed as anticipated. I have another thirty minutes to pass. I wonder if I can sleep, or will I be haunted by visions again?