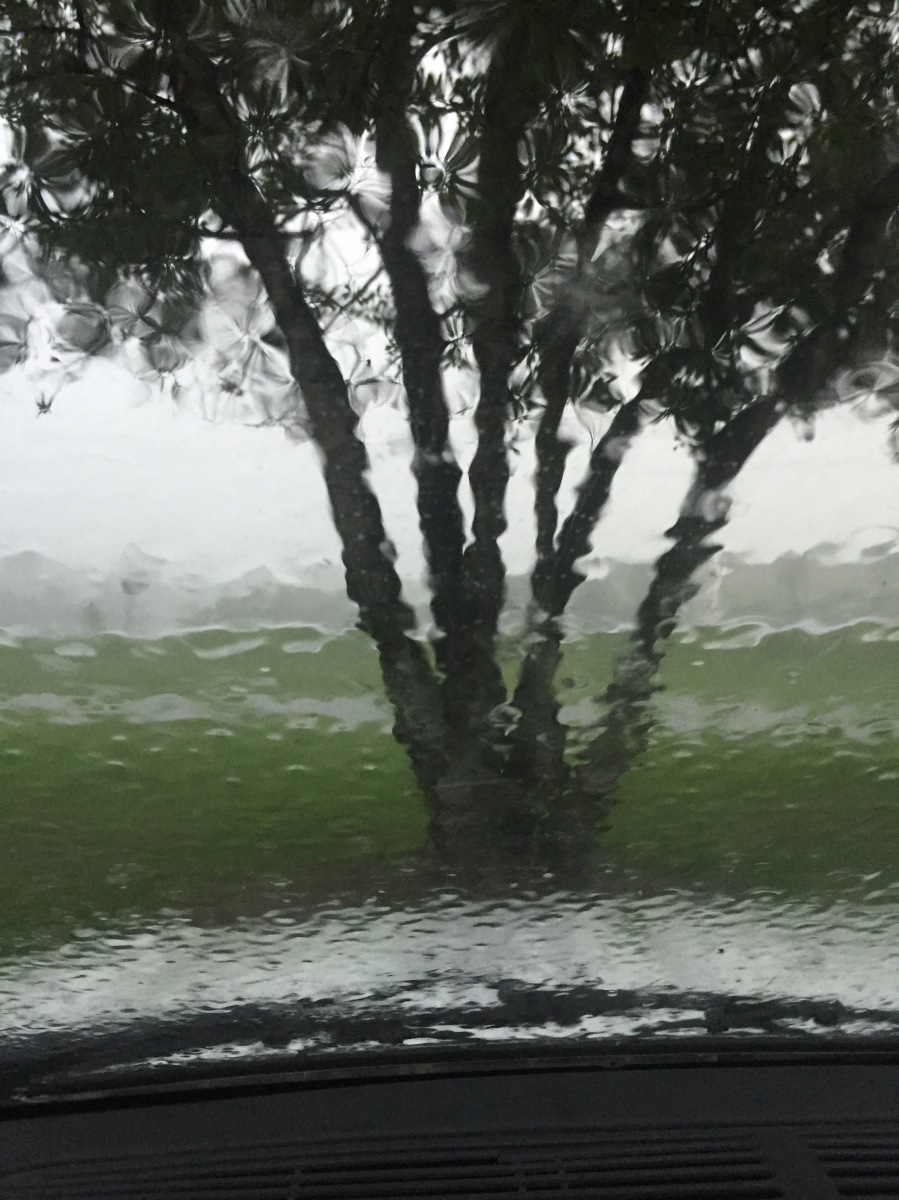 The lightning struck within a quarter mile just as I opened this blog post to type the title. I’m in the old white truck amidst a raging thunderstorm, parked in front of the Dixie Crystals Sugar Refinery (I think). A small patch of white cloud ahead, but there went seven more bolts of electricity.

Prepare to call me sempai. I joined the kungfu place for 1 month. The owner did attempt a SIX MONTH CONTRACT. Yet I declined and began to walk away. I asked about uniforms already and that is required (a ghee?? I dunno). That’s 45 bucks. Ehh I’ll pass on 50 bucks extra for a silly pair of pajamas.

…she called me back, saying she’ll allow me a month off of contract and no worry over the costume for this month.

…so I’m game. It’s more cash than I should be spending, but I’m in need of this. Three/four years ago, I said I’d try yoga a couple months after I gain flexibility enough for palms flat on the floor in a forward bend. That took a year perhaps. Now I can stand on tip-toes while doing the forward bend and lay palms to floor. Yet the yoga never happened.

…Last year, I decided that if I lasted another year of fairly frequent bostaff training, I’d enter some form of martial arts. I’m interested in several forms, but I have always been most attracted to the idea of kungfu and its ways. The wing chun style of defense through resistance and offense with minimal force is a style that I could work with.

Eh, I ditched that spot; it is now tomorrow and I’m on lunch break. There is a possible job lined up; I am awaiting another call while I prepare my resume. The company has been emailing me every few months for two years, but after they didn’t hire me previously and I recall there payrange being slack, I haven’t cared.

…he says the pay is likely doable as suggested. Though I’m still low-balling myself a bit.

Started reading Walden. Henry Thorough or something–w/e his name is. Only 7 pages in. It’s about his story and views while living at Walden pond in his handcrafted log cabin while in his 30’s I believe.

…not saying I want to do that persay. It was funny though, my cubicle buddy at work was looking at RVs, campers, & buses for me haha. He’s like “I’m serious, this is perfect for you”. Yeah, I know; I’ve been dreaming for a bus for years now. A short-bus would be perfect actually.

Check in the mail for $416. Details in picture below.

Not bad for under 1 year. That’s nearly 35% in profit. I would be happy for that in any year in this same economy. I wish it could remain, but I need it to save my mortgage.