There was a whole year that my cd player devoted to the live concert event that Nirvana recorded. It was New York likely. The disc was pink. Then another year or so, one disc player held Operation Mindcrime by queensryche. As of now, one of my Miles Davis albums has not been exchanged with another cd for quite some time, perhaps 9 months.

There are more occasions that I’ve remained loyal for such a long time, though now I also have the iPhone connected for YouTube Red. And radio. I do listen to the record often, like now. It’s a fabulous album that covers several emotional connections for any mood. But it goes perfect with depression over women (or men, if you’re into that). 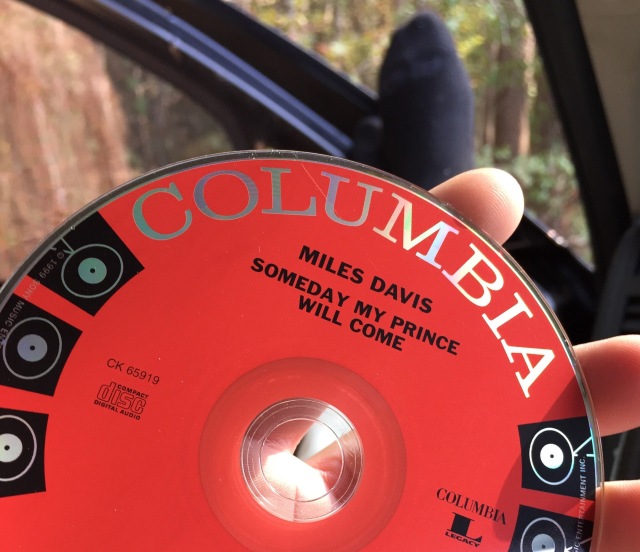 Titled: Someday My Prince Will Come. Fitting for the strongest mood inducer.

Why though do I leave the one cd blocking the flow. I’d used to carry 20+ albums at all times. But then rarely change it, and when I would- the same cd would go back as a default. I wonder about other people, I’d imagine a lot of folks to never even use it.